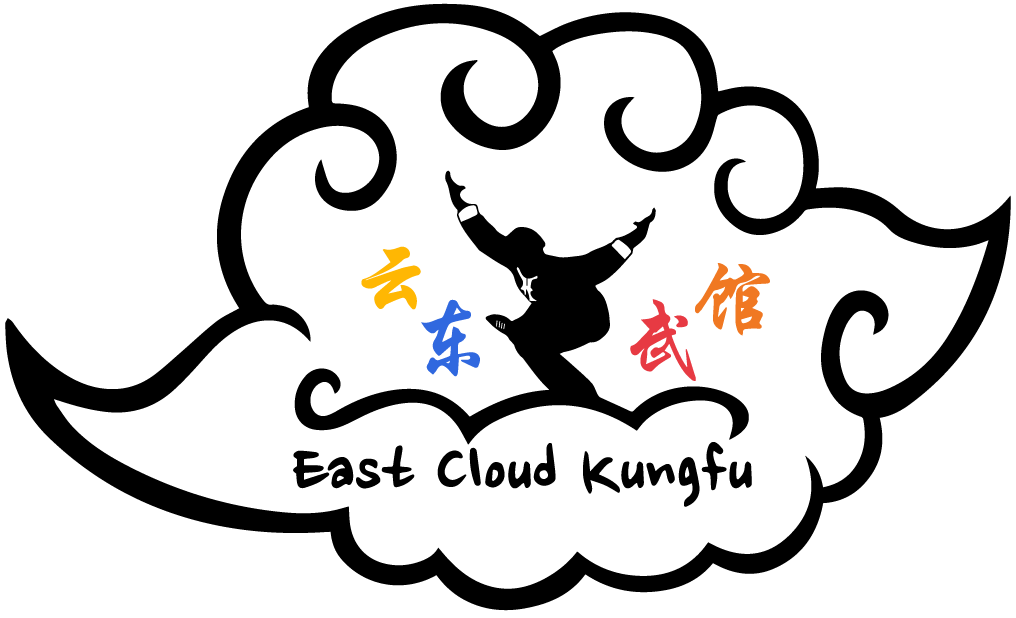 One of the things about East Cloud that I take pride in is the community of wonderful people. From children to adults, our school is one made up of kind, helpful, and positive people and the person that I would like to recognize this month is a perfect example: Rua! Rua joined East Cloud in the early days of Covid, when we were still only streaming classes on Zoom, and has been an amazing support to us all since. Always with a smile on his face, Rua radiates positivity. I can’t say I have ever seen him in a bad mood and if anything, he is one to pick others up when they are low or down on themselves. He has unfailing optimism and faith in his comrades. With his true kungfu spirit, he is always up for challenges, I have never heard him complain about anything no matter how hard it gets, and he likes to be pushed to his limits.  Having diligently studied a wide variety of styles, Rua is a wealth of knowledge and continually helps those around him. He is good at connecting the dots and learns quickly how he can apply the techniques and ideas he picks up on. This, combined with his quick movements and good level of fitness and energy makes him a formidable opponent. If you have ever been lucky enough to spar with him, you already know the challenge that he presents. With that said, he is fair and doesn’t just beat you down and make you feel bad but instead will use the opportunity to help you practice areas that need development. In this way, he turns it into a learning experience for everyone.

Thank you Rua for taking a chance on us during such a difficult time and for being such a light in our kungfu family. Happy Upcoming Birthday! 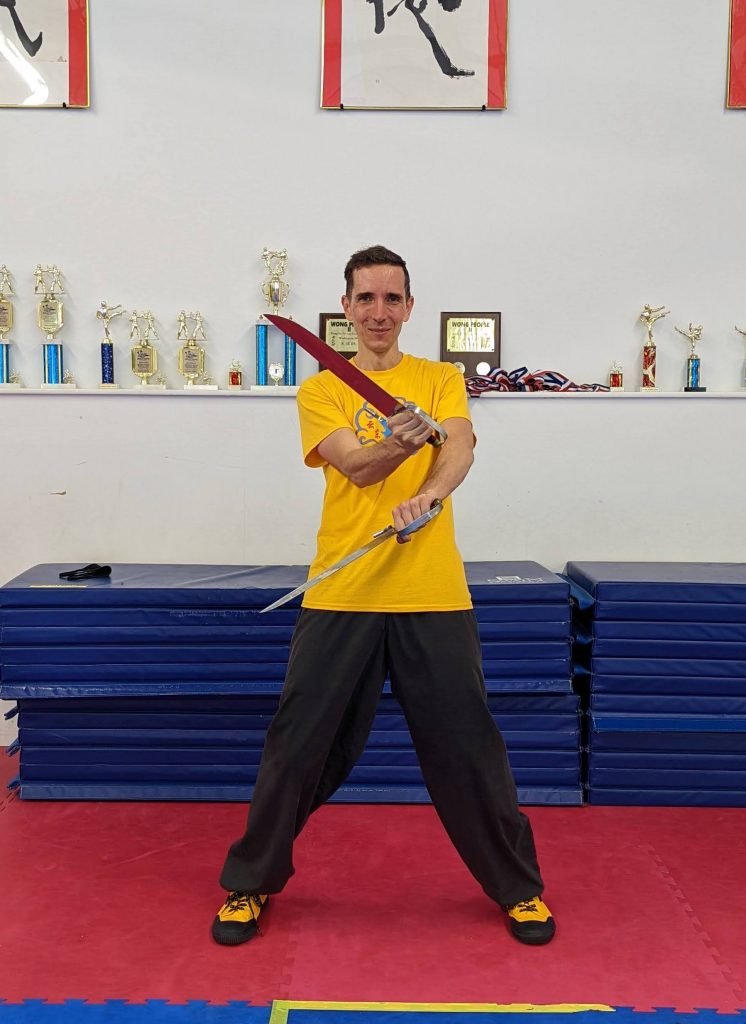 (Imari) When did you first get into the martial arts? What style was it? Why did you want to start?

(Rua) I started about 5 years ago learning Taekwondo. I wanted to improve my flexibility and learning to do fancy spinning kicks was nice motivation to stretch more regularly

(I) What are all the different styles you have trained in up until now? What do you find consistent between all these styles?

(R) Taekwondo, Hapkido, Wing chun, Kali, Wushu, and Muay Thai. They all have similar ideas about how the body wants to move (or doesn’t want to move). While each has slightly different ideas for generating power and speed, the farther you go back in history the more the kicks, strikes, and joint locks start to look very similar. Modern versions like to simplify things and accentuate the differences but the older techniques have lots in common.

(I) What was appealing to you about Wushu that made you want to study it?

(I) What is the most challenging skill or technique that you have ever learned? What about lessons beyond technique?

(R) Most challenging skill would be moving towards an opponent to intercept a kick or strike in sparring. Your brain wants you to move back but often the best way to deal with an intimidating kick is to move forward to stop it before it starts. Most complicated technique would probably be a 540 spinning hook kick.

(R) It’s hard to tell anymore since I blend so many of them together. For example, my kicks are a blend of taekwondo, wing chun, and Muay Thai. If I had to pick three styles it would be wing chun, taekwondo, and Kali. I’ve trained the longest in those and can use many of the techniques without having to think about it. As for least skilled, I’m terrible at grappling so any style involving that like wresting, BJJ, etc.

(I) What do you think your life would be like if you never practiced the martial arts?

(R) It wouldn’t be nearly as fun and I’d miss spending time with my martial arts family.

(I) What goals do you have?

(I) As a seasoned martial artist, can you share a few words of wisdom for our community and fellow practitioners?

(R) I’m not as seasoned as many other people at the school – maybe “lightly seasoned”. My advice is to never let other people get in the way of something you love doing. Sometimes people like to look down at certain martial arts or even certain things within martial arts. If you’re having fun, it doesn’t matter what other people think, keep doing it.

(R) Thank you for making East Cloud such a fun and welcoming place!