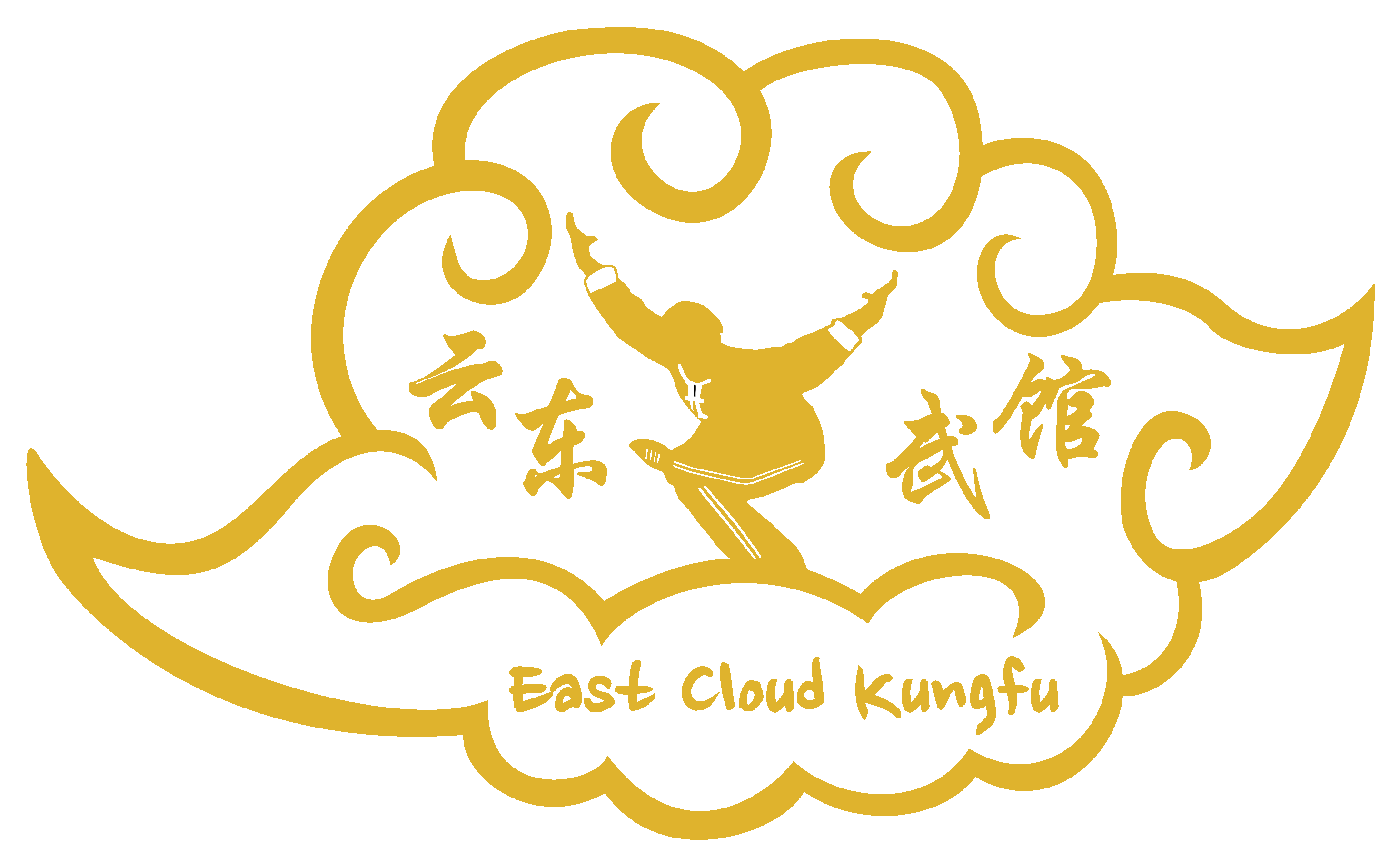 What is Jeet Kune Do?

Bruce Lee searched out the roots of combat, seeking concepts fundamental to all martial arts. He added elements of western boxing, fencing and other arts to his initial Wing Chun training. He named his personal expression of martial  arts “Jeet Kune Do,” (JKD) and means “The Way of the Intercepting Fist.” The idea of intercepting your opponent’s attack is key to understanding JKD.

Jeet Kune Do is not fusion of systems or a grab bag of techniques from different styles. Rather, he sought to incorporate a small number of essential techniques into a functional arsenal that could adapt to any situation. Scientific street fighting is a term he informally used to describe his art.

Some Primary Principles of JKD 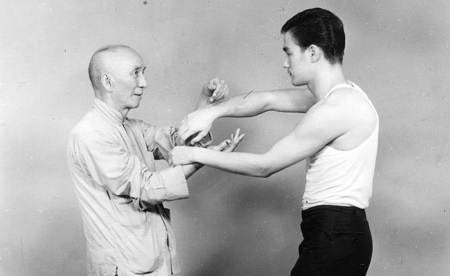 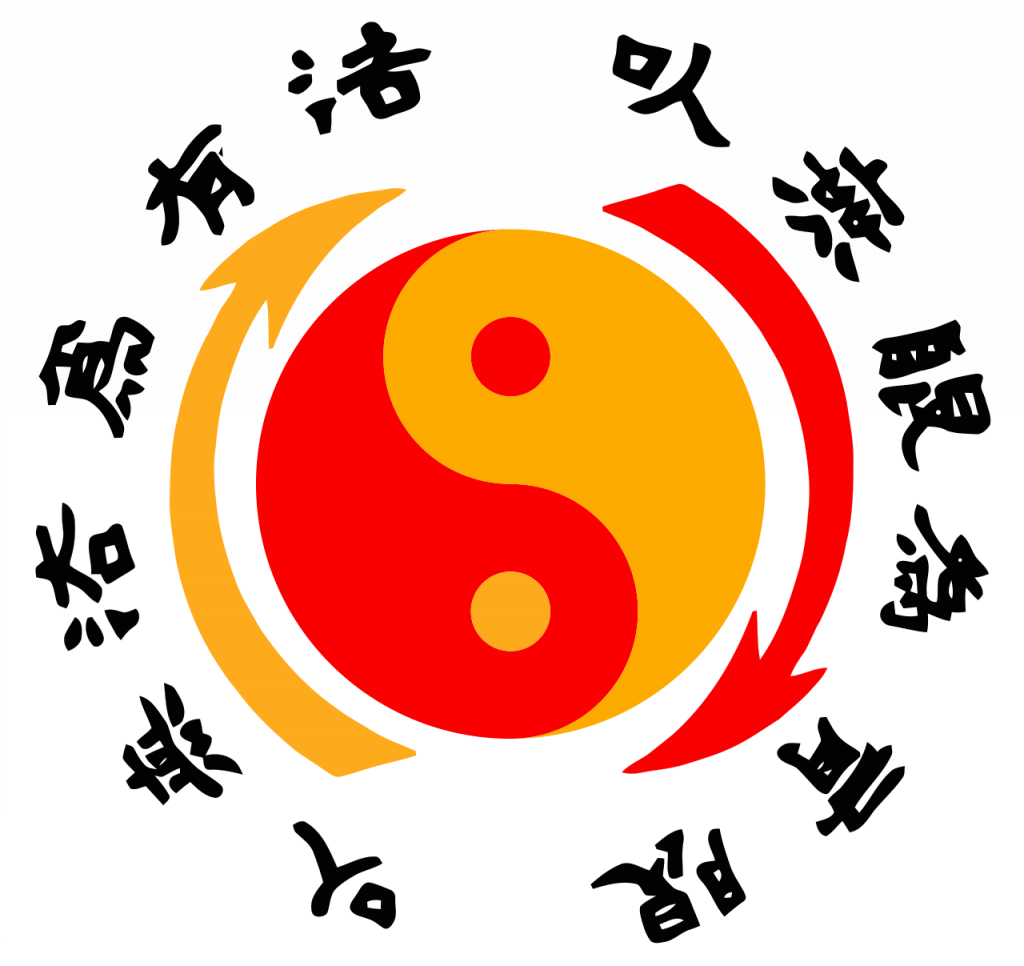 JKD Training Techniques and Tenets Include:

Bruce Lee created the above image to represent the culmination of his thoughts on martial arts and life. The Yin and Yang symbols represent opposite forces (e.g. dark and light; contracting and expanding; negative and positive). The arrows show the constant interplay of these forces and that rather than being contrary they are complementary and interdependent. The Chinese characters translate to “Using no way as way; having no limitation as limitation.”
Contact us!